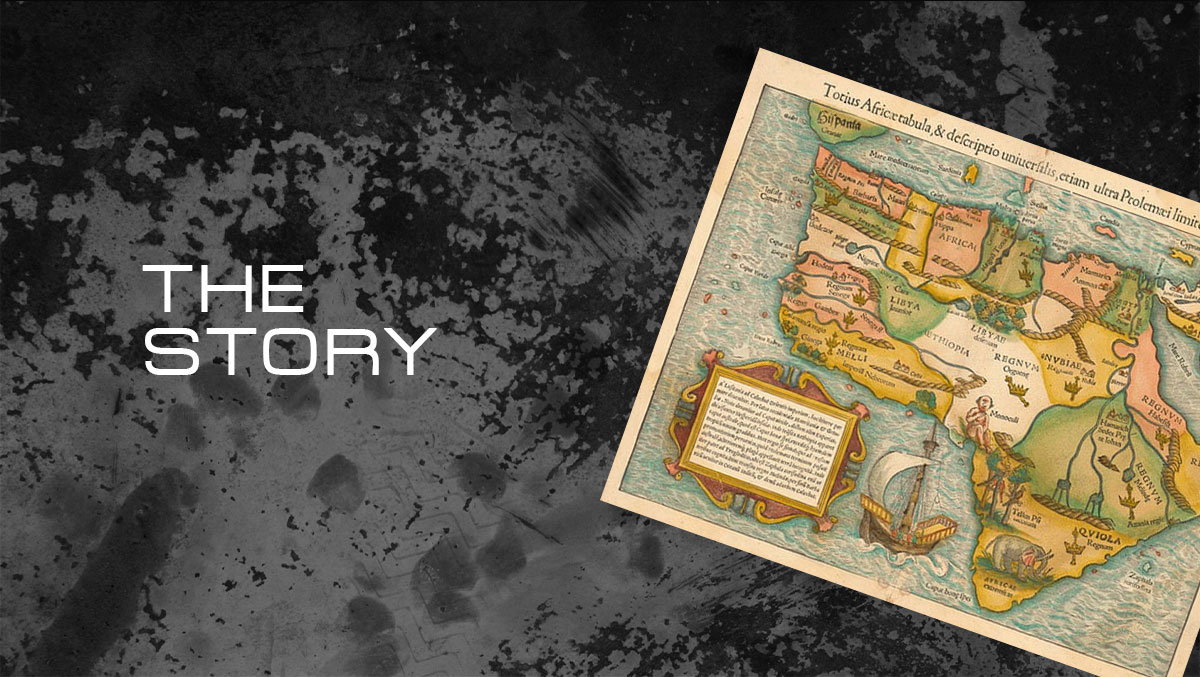 In the second part of our ‘Making of the Benguela’ series, we talk about the name and theme of the watch. As many of you know, our brand takes a lot of inspiration from South Africa, but there were a number of events that led up to the formation of the Republic.

The oceans around South Africa have two main currents – the warm Agulhas current which moves south from the Indian Ocean down the east coast of Africa, and the Benguela which flows northward up the west coast. These two currents collide with each other near Cape Point, which creates some treacherous swells, and has been the cause of many maritime disasters.

Benguela is also the name of a city and province of Angola, an old Portuguese colony founded in 1617.

Interestingly it was the Portuguese who led the way in exploring many parts of the globe. In 1488 Bartolemeu Dias was the first to round the tip of Africa, and later  Vasco da Gama went all the way to India.

A painting of Bartolomeu Dias’ ship sailing around the tip of Africa
The Portuguese dominated the trade routes around Africa for many years, even setting up a stopover in Brazil on the way to India. Back then, sailing around Africa from Europe was the only way to reach India (until the Suez Canal was opened in 1869). The route to the East Indies was highly coveted trade secret (possibly the origins of the term), until some Dutch sailors obtained first-hand knowledge of the route and practices.

Soon there was a fierce rivalry between the Portuguese and the Dutch. In fact, it could be more accurately described as a war. This competition for trade led to the formation of various companies, most notably the Dutch East India Company, which paved the way for modern capitalism.

Although other parts of Africa were colonised by the Portuguese, the Cape region of South Africa was first colonised by the Dutch explorer Jan Van Riebeeck on behalf of the Dutch East India Company. He set up a stopover point for traders on their way to the East and set about growing crops and trading for livestock with the indigenous Khoi people. The Afrikaans language of South Africa can be attributed to the original Dutch colonists of the Cape.

It is with these epic voyages in mind, that the theme for our 4th model emerges – adventure, exploration and perseverance. Most of us probably won’t be circumnavigating Africa, but that doesn’t mean you can’t find a piece of adventure in your own back yard. The adventurous spirit of these pioneers lives on in all of us.

Thanks for reading. Until next time, take care.
Mike