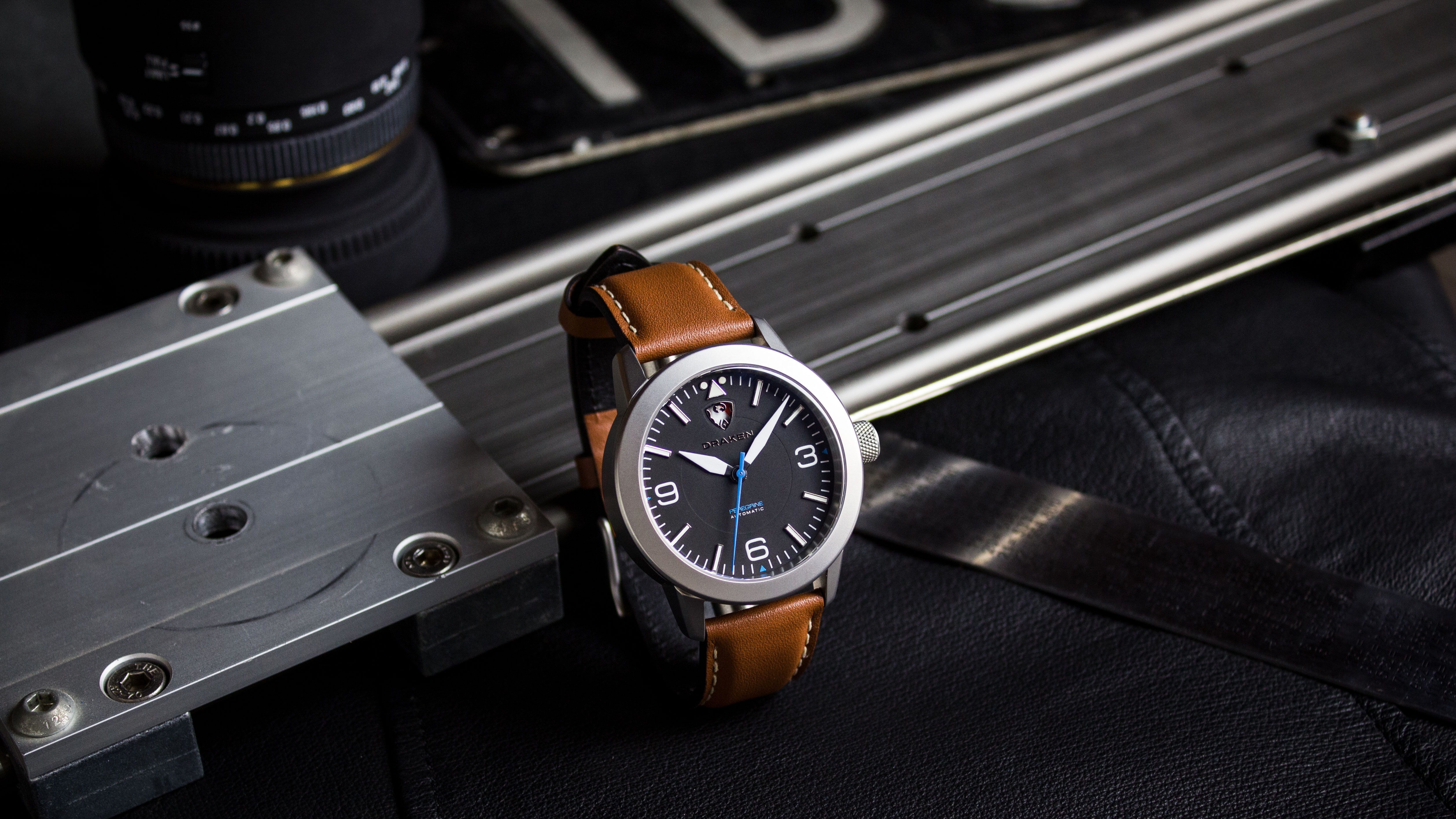 Yes, Draken has been a bit quiet since we pulled the Peregrine from Kickstarter. I had been working flat out to make the Peregrine launch, and doing all the promotion can be exhausting. I needed a break. I did actually have one – my folks were visiting from SA, so my wife and I have been touring around the north of New Zealand with them for the past two weeks. But back to the Peregrine Kickstarter…

There is a omen for Kickstarters – ‘If you don’t hit 50% on your first day, you won’t reach your goal’. The launch got of to a reasonable start, but it was well under 50% after the first day. We decided to be optimistic and see how things went for a few more days. After a week it was clear from the pledge trajectory that it would not reach it’s goal.

If you don’t hit 50% on your first day, you won’t reach your goal

The main reason why it failed was because we set the goal too high. For the Tugela we took a fairly safe approach to setting the goal – making sure we covered all our expenses. Luckily this paid off, but it was likely because of the pre-campaign work we did for that campaign, that led to it’s success.

The Peregine’s goal was always going to be higher since it’s a more expensive watch to produce. We actually thought we were setting the goal low compared to the safe goal we set for the Tugela. We have now learnt how much psychology plays a role in the success of a Kickstarter, but I will save that discussion for another post. For now we are going to focus on quality, not quantity.  I have spoken to my supplier and they are happy to do a smaller run of the Peregrine.  We are no longer restrained by the MOQ (minimum order quantity) we had with the Tugela which gives us more flexibility for the campaign.

We are no longer restrained by the MOQ

There are a couple minor changes we are making to the Peregrine that we should also tell you about. We are waiting for new samples of the Peregrine with C3 luminous dials. These dials are much brighter than the BGW9 lume and glow with a green pigment instead of the blue. Once we have the new samples, we would love to get your feedback as to which one you prefer.

We’ve also requested that the case back for the DLC black model also be black. This is something we should have insisted on earlier, but we are glad to finally get it right. We’ll be sharing photos of these as soon as possible.

We are yet to confirm a new launch date for the Peregrine, but it will be in the next month or so. Thanks you to all of those that have supported us so far. Please stay tuned for more information.